Can You Crowdsource Good PR? 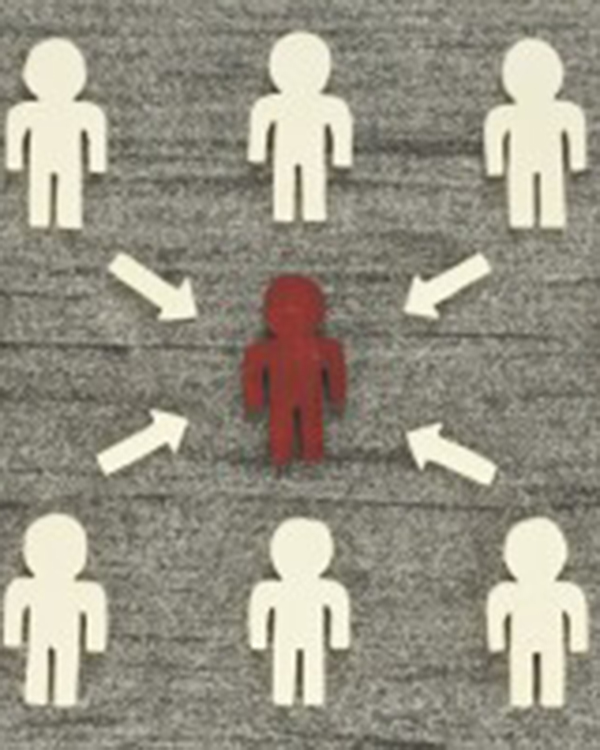 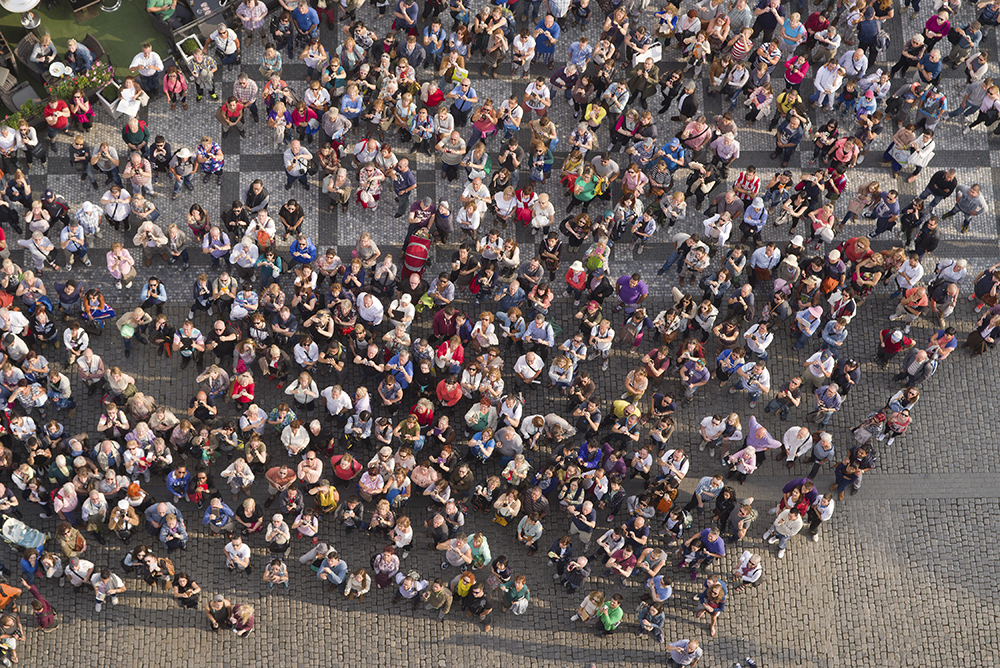 Social media has changed how businesses get publicity for their products and services, which has a dramatic effect on the PR toolkit. In the past, person-to-person buzz had to start either in brick-and-mortar locations or earned media. This meant that campaigns came from professionals who knew those channels. As people get more involved in social media, word of mouth marketing needs to be approached differently.

DKC has seen positive results in turning the reins of PR campaigns over to the people they’re meant to target: the consumers. In other words, crowdsourcing. For example, our client, Paradisus Resorts, wanted to spread awareness of their romance offerings on social media. DKC Connect strategically aligned with jewelry brand, Ritani and leveraged campaign application, Piqora which they used to reach out to fans looking for a nice vacation getaway and encouraged them to participate in their #TravelToIDo sweepstakes. We’ll talk more about the details below, but this approach resulted in over 8,000 new followers on Facebook along with a substantial jump in website page views.

A crowdsourced PR campaign can pay off big for your company. This bolsters not just social engagement but sales. It’s also a low-cost way to generate buzz and the support from your followers. Below, we’ll give strategies your brand can use to do this. But first, there are two rules that none of these strategies can live without:

With those two rules to orient your compass, here are four specific strategies to crowdsource publicity:

Crowdsourcing has proven to be a very effective way to publicize your brand. A creative crowdsourcing campaign will give current fans incentive to participate in your campaign and encourage others to do so as well. By doing this effectively, your audience will be expanded greatly. Need to generate word of mouth for your brand? Contact DKC and see how we can make a difference for your campaign.