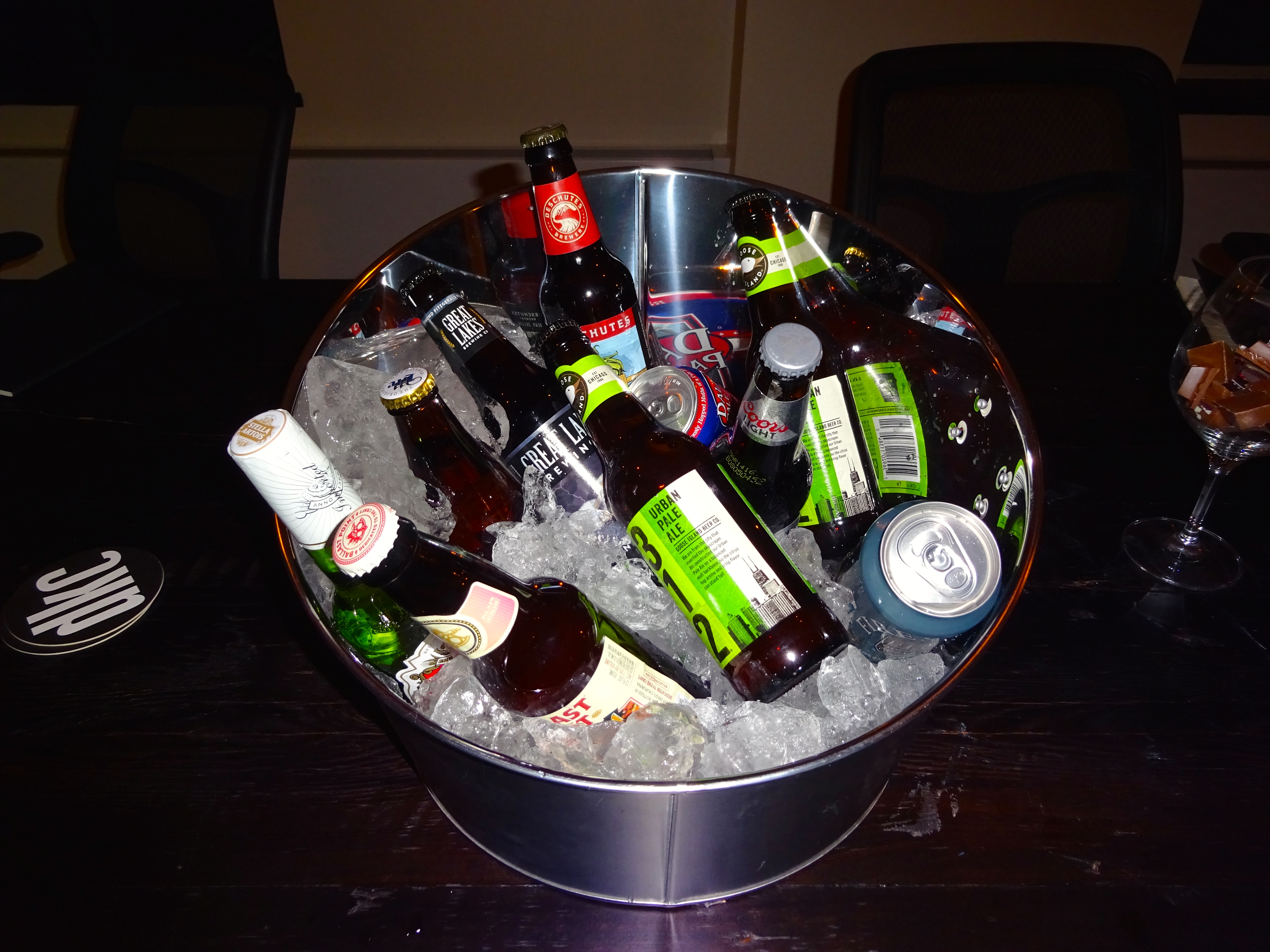 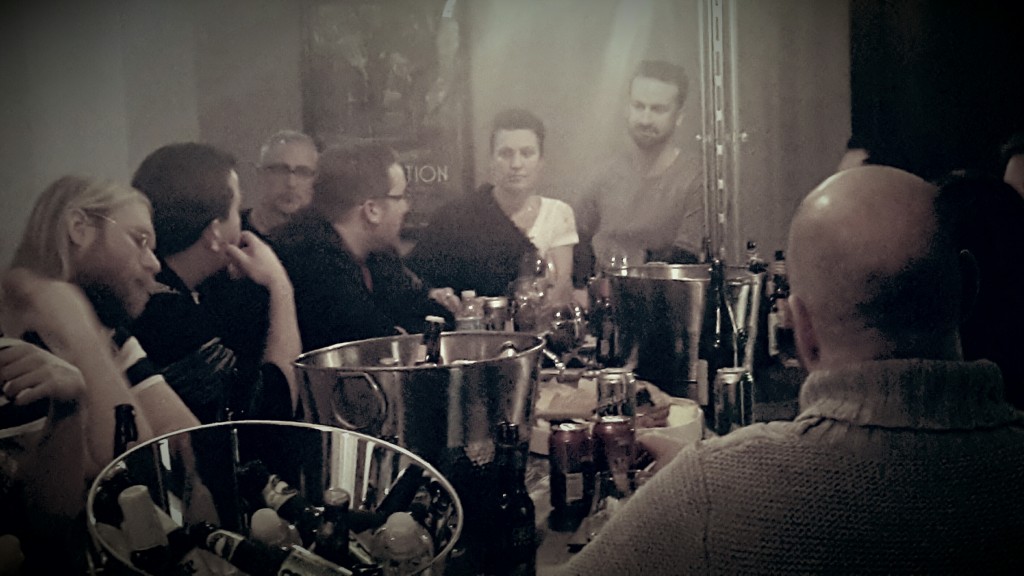 Tuesday night DKC Chicago hosted the inaugural DKC Beer Summit featuring a group of Chicago’s top beer writers and experts. The goal was simple: have a casual yet passionate discussion about the state of craft beer, and walk away with a firm grasp of what the ‘influencers’ saw in 2015 and what they’re drinking, reading, hearing and predicting in beer this year. After a nearly three-hour long session, it’s safe to say everyone had their fill of excellent beer and a genuine good time.

Curious to know what the experts are predicting for 2016?  Here’s a few insights for our beer lovers:

Special thanks to those who participated:

A Certified Cicerone/server from Heavy Feather