Prior to joining DKC, Dusty served as Vice President/Senior Producer for Blue Man Productions where he produced numerous events, including Blue Man Group’s world premiere at The Hollywood Bowl, BMG’s collaboration with Steve Aoki at Electric Daisy Carnival in Las Vegas, their participation in Rio de Janeiro’s iconic Carnival Parade and the partnership with Red Bull’s Skydive Team for a one-of-a-kind stunt to promote their new show at the Monte Carlo Resort & Casino. He was also responsible for BMG’s numerous television appearances including ”America’s Got Talent,” ”Ellen,” ”Good Morning America” and, most recently, NBC’s ”I Can Do That.”

Previously, Dusty was also the President and Producer of Takeoff Productions, an independent event and live entertainment producing entity serving an array of corporate and private clients including CondÃ© Nast, Omnicom Group, O&M Co. and non-profit organizations such as the Children’s Museum of Manhattan, Johns Hopkins University Science of Learning Institute and Play for Tomorrow. Producing projects include the 10-page spread in the December 2010 edition of Vogue for the Broadway production of Spider-Man: Turn Off the Dark with photographer Annie Leibovitz and the inaugural Ultimate Block Party in October 2010, which hosted over 50,000 attendees. Prior to founding Takeoff Productions, Bennett spent seven years as part of The Walt Disney Studios where he was responsible for conceiving and producing an eclectic variety of special events, most notably The Lion King‘s historic performance at a White House State Dinner, the live BBC Music of Disney Concert celebrating the 10th anniversary of The Lion King in London and the Disney Symphonic Legacy Concert at Walt Disney Concert Hall. 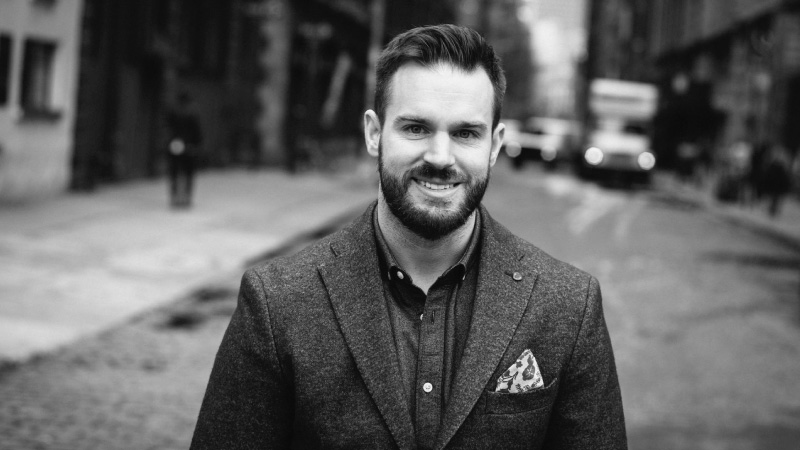