We are excited to announce that Joe Quenqua has joined DKC as Executive Vice President, Director of Entertainment. Based out of DKC’s LA office, Joe will oversee the entertainment division and lead the growth of our national entertainment business. Before joining DKC, Quenqua was the Vice President of Publicity and Communications for Walt Disney Studios, where he led national media strategies across all film titles and brands, including Pixar, Marvel, DreamWorks, Disney Animation and live action. Additionally, he oversaw branding and communications across all Disney stage properties on a global level. Previously, he served as VP of worldwide publicity and communications for Disney Theatrical Group as well as Vice President of Publicity for Buena Vista Pictures Marketing. Prior to his work with Walt Disney Studios, Joe oversaw corporate entertainment accounts at MPRM Public Relations where he was the Vice President of Film.

Sean Cassidy, president of DKC, commented: ”We are absolutely thrilled to have Joe join the DKC team. He is a true entertainment communications dynamo and someone who is greatly respected in the industry. His experience, passion and outstanding industry relationships make him a perfect fit for this role. We are incredibly excited to grow our entertainment practice under his leadership.” 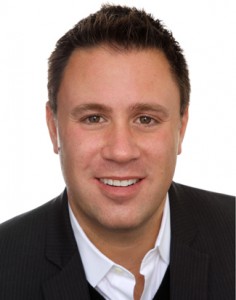