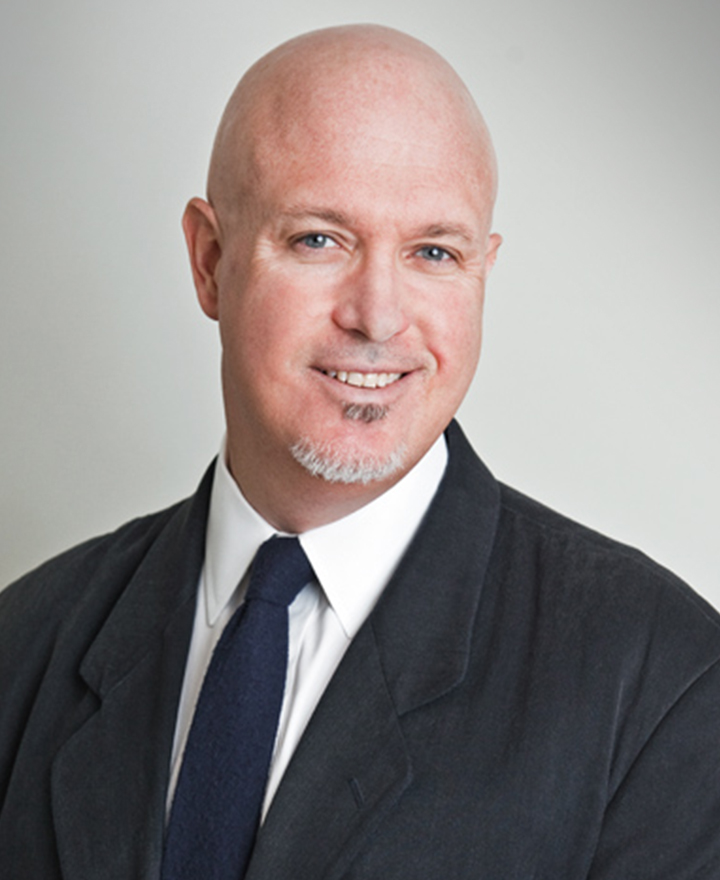 Sean F. Cassidy is President of DKC, one of the leading independently-owned public relations agencies in North America.  Sean’s extensive experience includes media, corporate, music, aviation, health and legal public relations as well as crisis management.  Named a Partner in 1996, Sean built DKC’s health care practice into one of the largest and most reputable providers of public relations services to hospitals and health related not-for-profit organizations.

Sean assumed the role of President in January 2004, overseeing the company’s day-to-day client service operations and senior management teams while leading several of the company’s highest-profile accounts.  During his tenure as President, the firm has been named the Holmes Report’s “Consumer Agency of the Year” and the #1 Most Powerful Public Relations Agency by the New York Observer, all while experiencing a 400 percent growth in overall revenue.

Named one of the “Most Influential New Yorkers” by New York Magazine, he holds a Bachelor of Arts degree in American history from Tufts University. Sean is on the board of directors of the Children’s Health Fund, and resides in New York City with his wife and two children.