From the new iPad, to Yahoo! Screen bringing us fresh new web video content, to viral videos, this edition of This Week in Digital underscores the importance of high-value visual content as a means of reaching a target audience. We hope you enjoy this round-up of digital news and how it relates to communications between brand and consumer. 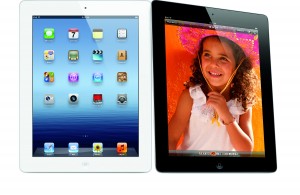 Demonstrating the company’s ability to turn anything into a major media event, Apple announced the new iPad this week. Despite making only minor updates, such as a higher-resolution screen and allowing users to dictate e-mail, the company proved its ability to create unmistakable buzz both before and after the event. With the updates, the device is expected to continue to dominate the tablet market. 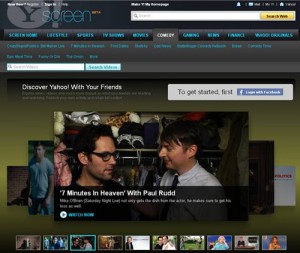 In the past few months, Yahoo!, Hulu, YouTube and Netflix have all launched premium original videos—in part to differentiate themselves, but also to attract marketers. For example, Yahoo! Screen’s original programming now includes its first season of comedy series—Sketchy, a series which relies heavily on satire, and Funny or Die Presents: First Dates with Toby Harris, from Will Ferrell’s popular comedy web brand. Video is a crucial form of digital communication for brands to use to connect with consumers because of the richness of experience.

Traditionally, hashtags on Twitter have been utilized to track events, conversations around popular topics in the news, or even to make a joke, but a new campaign by American Express is encouraging users to tweet with hashtags like #amexfedex to get discounts applied on their American Express credit cards. Hashtag deals present another opportunity for brands to creatively engage target audiences and amplify the reach of consumer brand advocates. 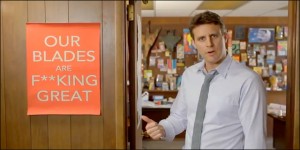 This week’s latest viral video is a commercial for a new start-up called Dollar Shave Club. In its first three days, the video was viewed more than 500,000 times. Similar to the Old Spice viral video campaign of 2010, the video’s popularity comes from its simplicity and the direct, deadpan delivery from the main character, underscoring the importance of a brand communicating a simple message to its target audience.