Throwback Thursday: The History of Jaguar 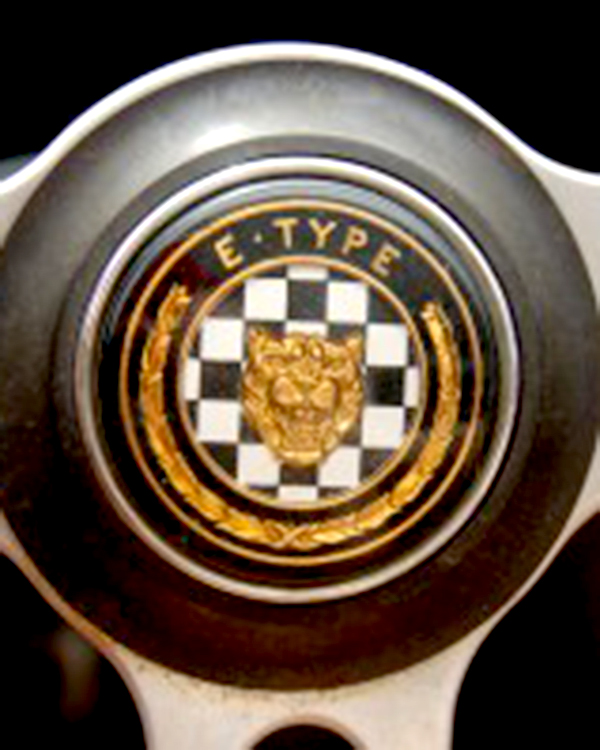 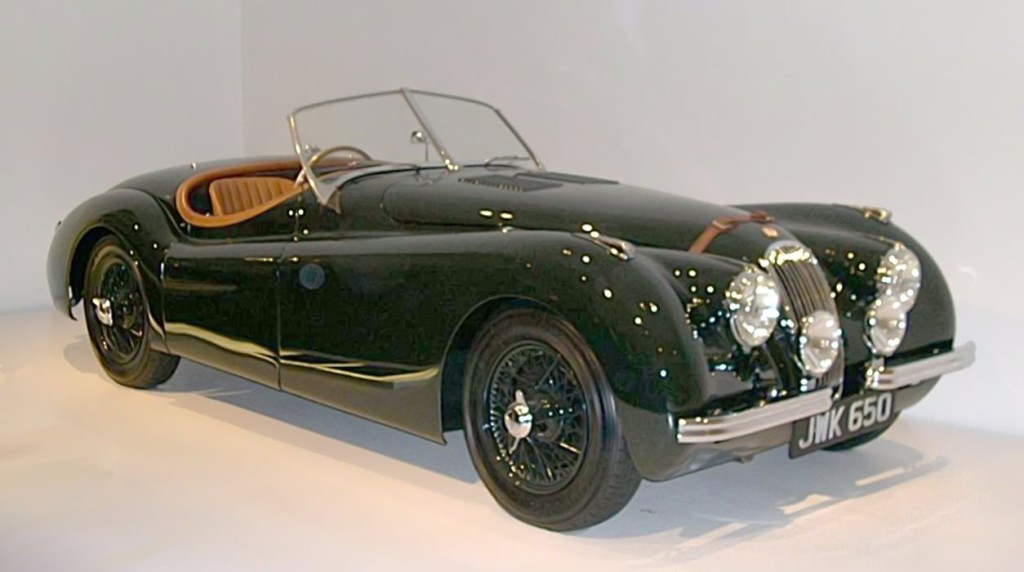 Did You Know Jaguar Started as a Sidecar Company?

Founded by Sir William Lyons, Jaguar got its start as ”Swallow Sidecar Company” in 1922 by developing motorcycle sidecars before making passenger cars. After World War II, the name was changed to ”Jaguar” to avoid the unfavorable connotations of the SS initials. The company began seeing relative commercial success with their early post-war cars. Their success in the industry continued with a series of high quality and eye catching sports cars like the XK120 (1948-54), XK140 (1954-1957), XK150 (1957-61), and the E-Type (1961-75).

Although Pressed Steel Company Limited made the bodies for their cars, Jaguar was responsible for installing the mechanicals into their vehicles. After British Motor Corporation (BMC) bought Pressed Steel, Lyons was concerned about the future of Jaguar. There was a possible threat to ongoing supplies of bodies and a lack of an heir for the company. At a press conference in 1965, Lyons and BMC Chairman, George Harriman, announced ”Jaguar Group of companies is to merge with The British Motor Corporation Ltd., as the first step towards the setting up of a joint holding company to be called British Motor (Holdings) Limited.” At the end of 1966, BMC changed its name to British Motor Holdings (BMH).

Manufactured in 1954, the V12 engine was initially intended for a Le Mans race car. In the following years, Jaguar’s focus shifted on and off racing multiple times, meaning the engine didn’t see production until 1971. The V12 engine finally underwent mass production in 1971 and was used in the 1971 E-Type Series III. It was advertised by the company as the ”Ultimate Cat” because of the car’s smoothness and a noticeable reduction of noise in the engine.

The Jaguar E-Type Series III had two types of body styles, the 2-door 2+2 coupe and the 2-door roadster. Both of these styles were designed accommodate the new V12 engines. Along with the quieter engine, the car also had higher-end acceleration and a higher top speed than most other cars: it went from 0-60 mph in less than 7 seconds. The most unique external features the E-Type Series III had were the large cross-slated grille, flared wheel arches, wider tires, and four exhaust tips and a badge in the back labeling the V12 engine. The engine was used subsequently used until 1997, when Jaguar began using the AJ8 engine.