Creating the Next Big British Invasion 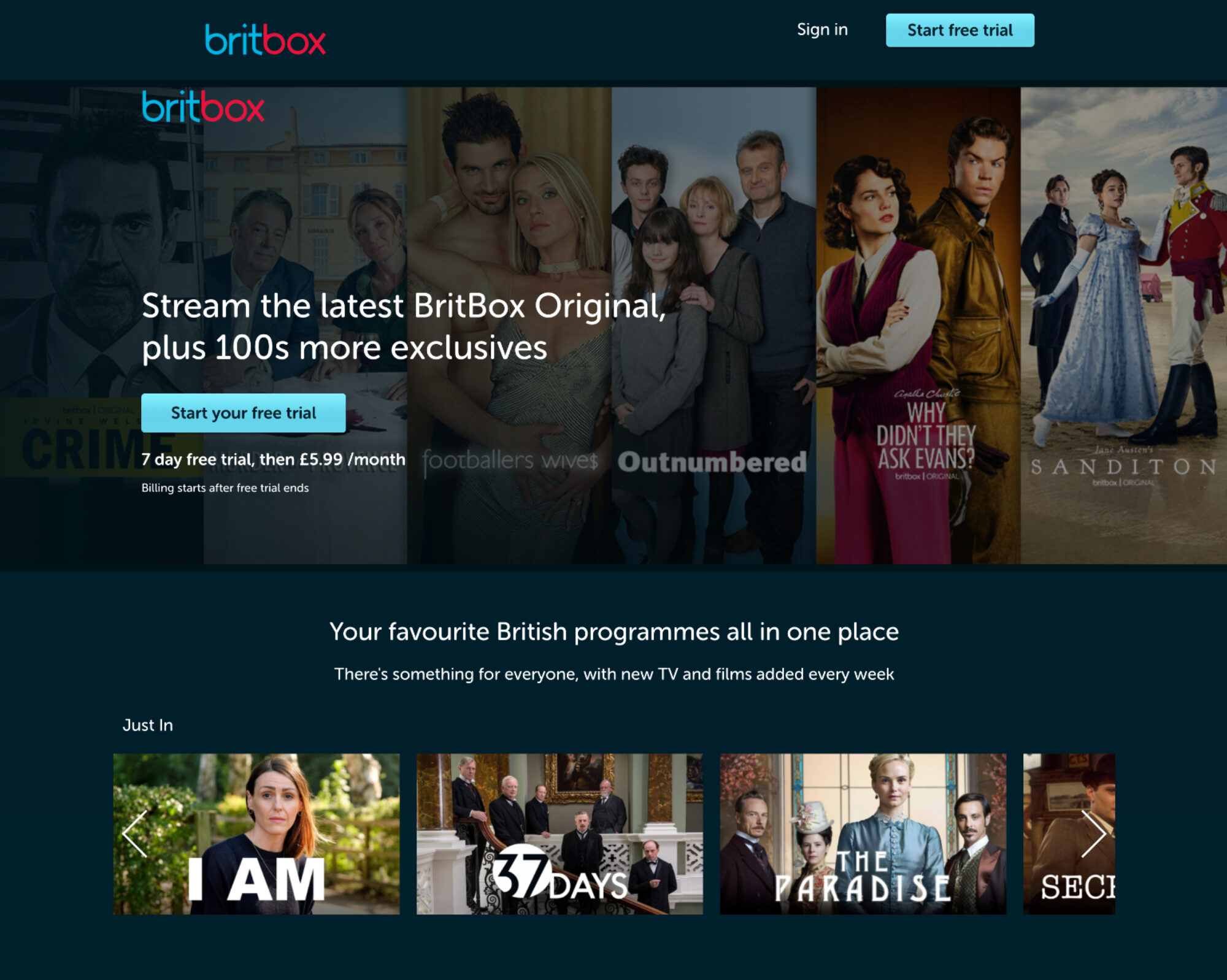 In March 2017, DKC was brought on to manage the launch of, as well as ongoing corporate, industry, and consumer-facing public relations for the new streaming service from BBC Studios and ITV BritBox.  Through a strategic mix of programming press, larger business and industry features, and thought leadership, we have been able to help BritBoxscale in size.

From the launch of its first original series, to leveraging off an exclusive live-stream of 2018’s Royal Wedding to bringing new top tier UK shows to the States, DKC has been at the helm throughout the journey.

With inclusions in top publications like the New York Times and USA Today as well as major industry events including MIPCOM, TCA, and NAPTE, five years later BritBox’s share of voice in the streaming landscape can still routinely compete with may of the industry’s goliaths – proving David’s slingshot still works wonders. 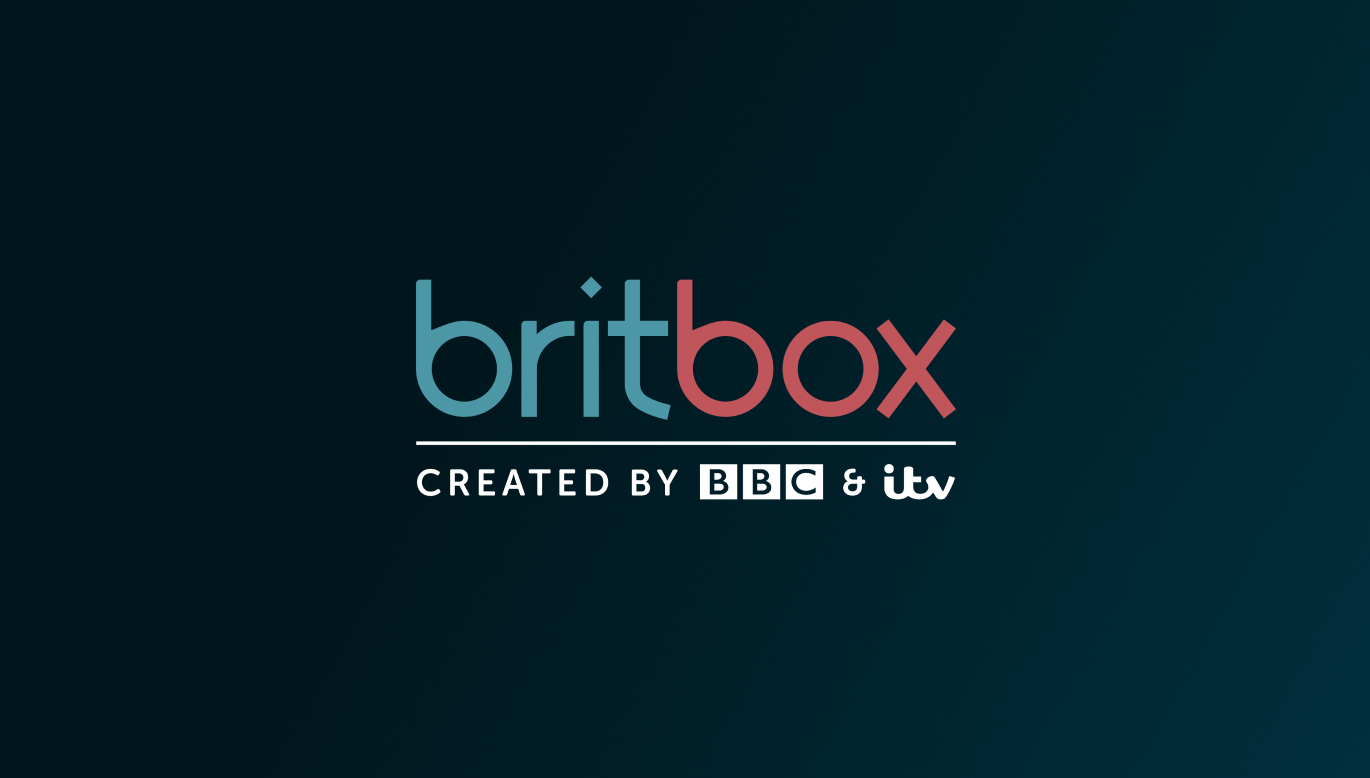