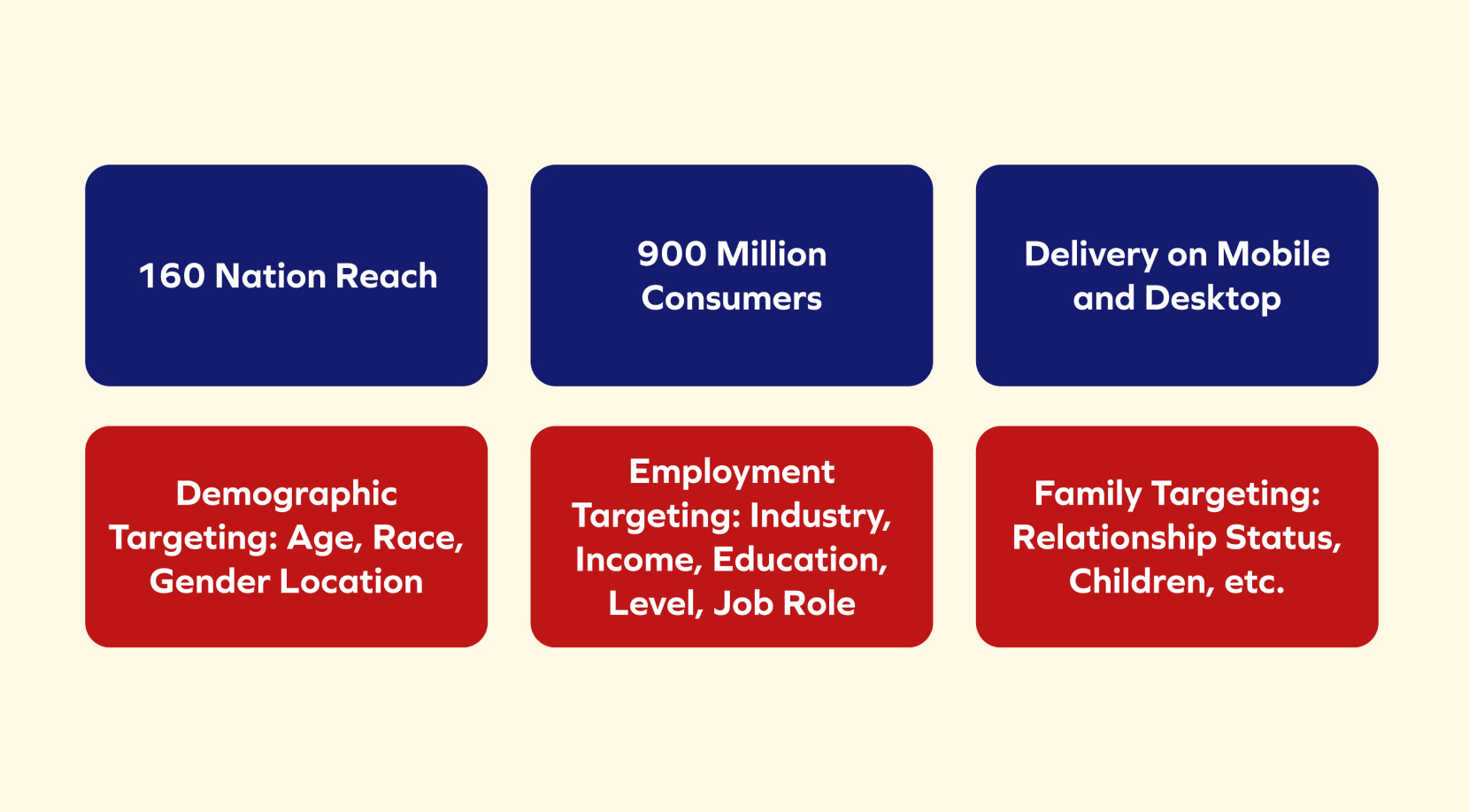 DKC Analytics is the go-to team for smart, fast, scientific, and cost-effective market research for dozens of world-leading companies. We’re ready and waiting…to provide that extra data point to get a reporter on the line or make a presentation shine, the tracking you need for key business metrics, or the important insight you want from a specific type of customer. 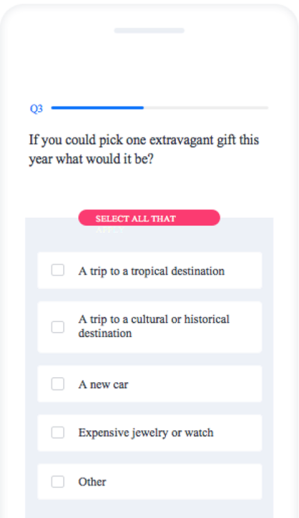 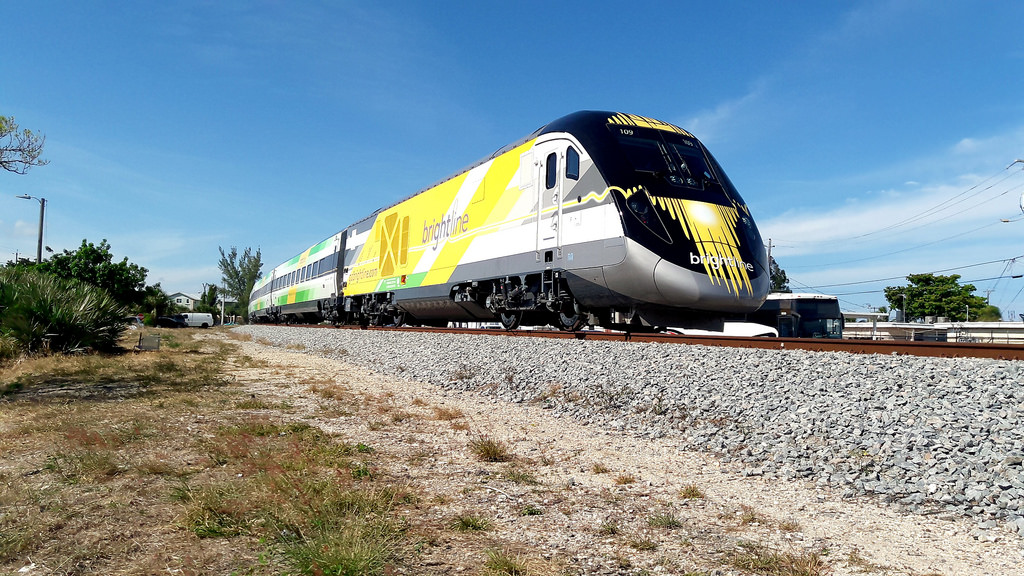 Brightline trains was launching a partnership with ride share company Lyft to provide discounted ticketing for Lyft riders coming to their station. We needed to make a splash to highlight the partnership in a market (Miami) that desperately needs more mass commuter options.

We launched a poll to quantify just how much South Florida residents struggle with traffic issues in their daily lives. DKC’s in-house polling team was able to turn around a 20-question online survey with robust analysis in just one week, and for a small budget. We focused on both making the business case, but also developed a series of questions that could spark press attention.

Some of the survey results surprised even us and went viral. 29% would give up Netflix, 48% alcohol, and 22% would even give up sex—made national headlines (examples to the right), and immediately spread across Facebook, Reddit, and Twitter.

The PR push around the partnership, driven by surprising survey data, generated over 30,000 comments on social media, and reached 31 million people on Reddit, Facebook, and Twitter.

would give up Netflix

would give up alcohol

would give up sex

We would love to hear from you.
Please complete the form below.