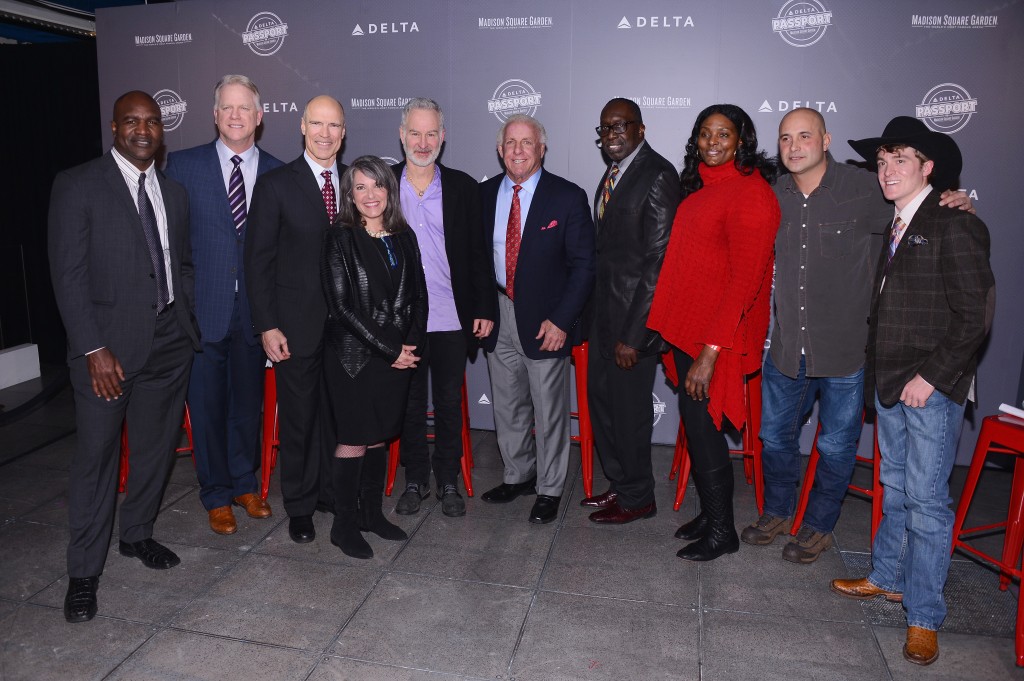 DKC is proud to support long-time client Delta Air Lines, the official airline of Madison Square Garden, as it celebrates their long-standing partnership with the World’s Most Famous Arena this week with ”Delta Passport to Madison Square Garden,” a first-class sports and entertainment experience showcasing the best of The Garden.

The ”Delta Passport to Madison Square Garden,” will be open to the public on Wednesday, March 4 and Thursday, March 5, from noon to 8 PM, and will feature appearances from both current and former players and sports and entertainment activations from ”MSG Through the Ages,” including the New York Knicks, Rangers and Liberty, World Wrestling Entertainment, Professional Bull Riders, BNP Paribas Showdown, New York Spring Spectacular at Radio City and the Big East Tournament. Fans can shoot hoops, show off stick skills, step in to a WWE ring, ride a mechanical bull, serve up an ace and get glammed up by the Rockettes, among other activities. 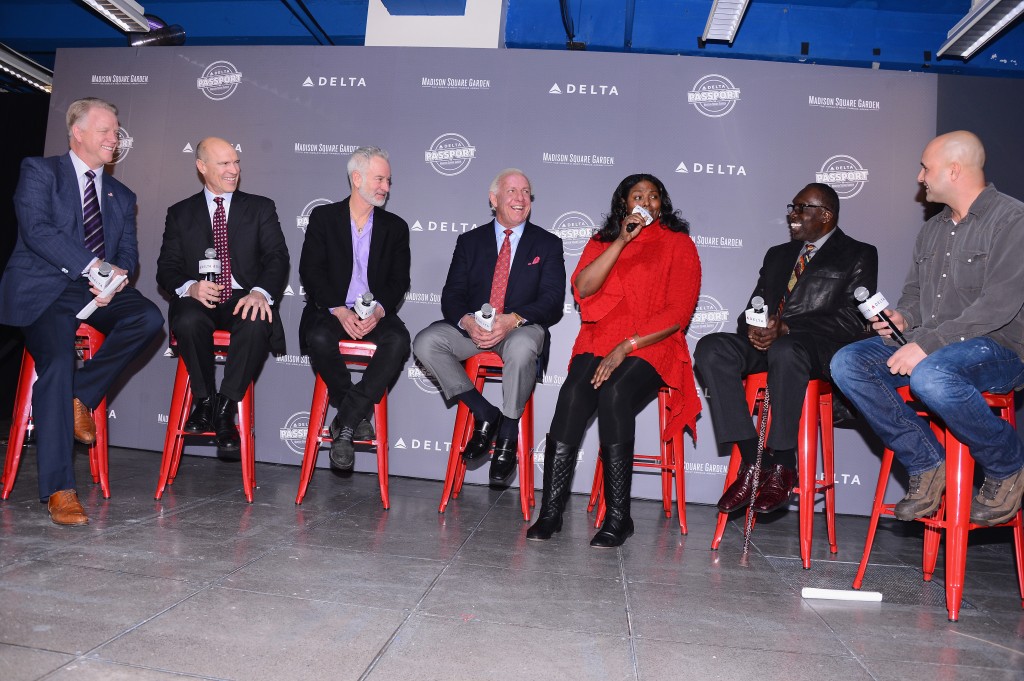 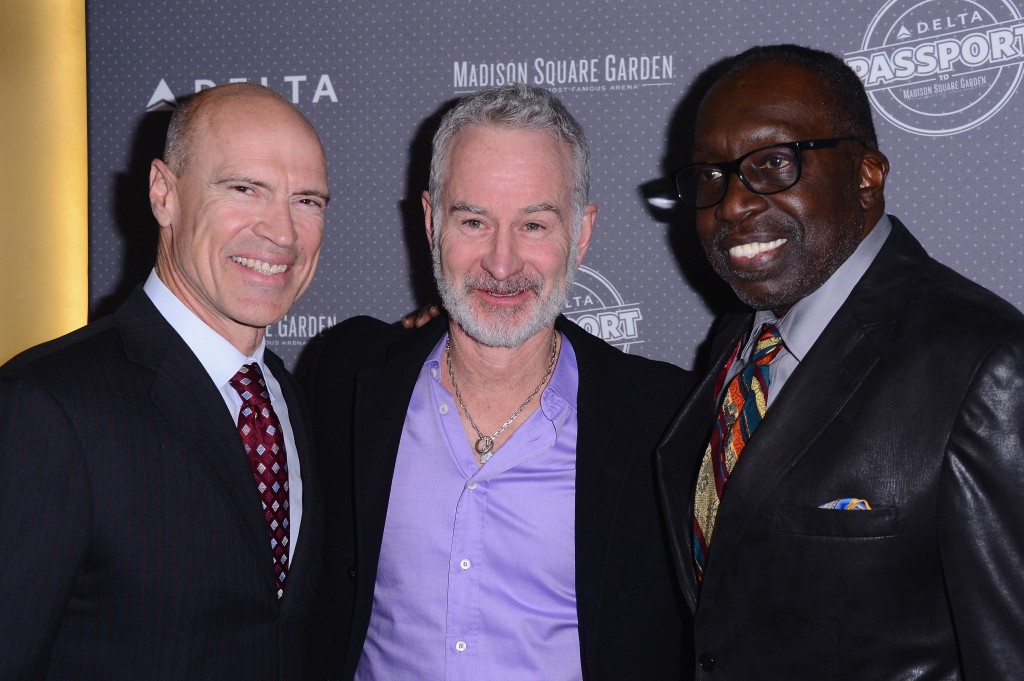 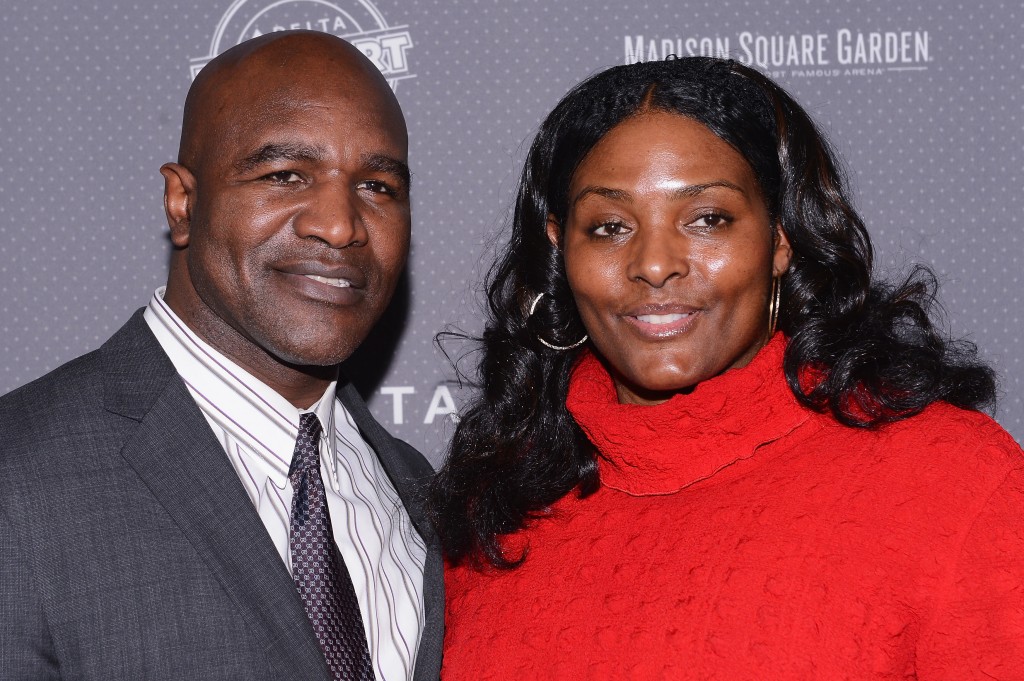 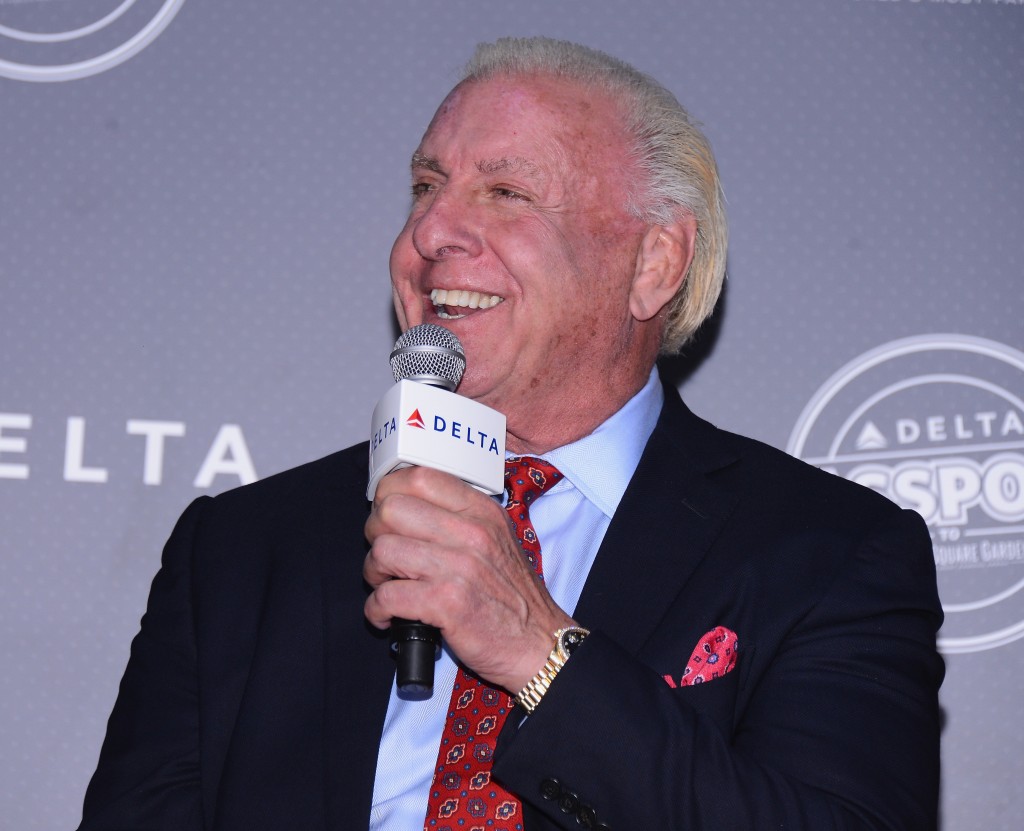 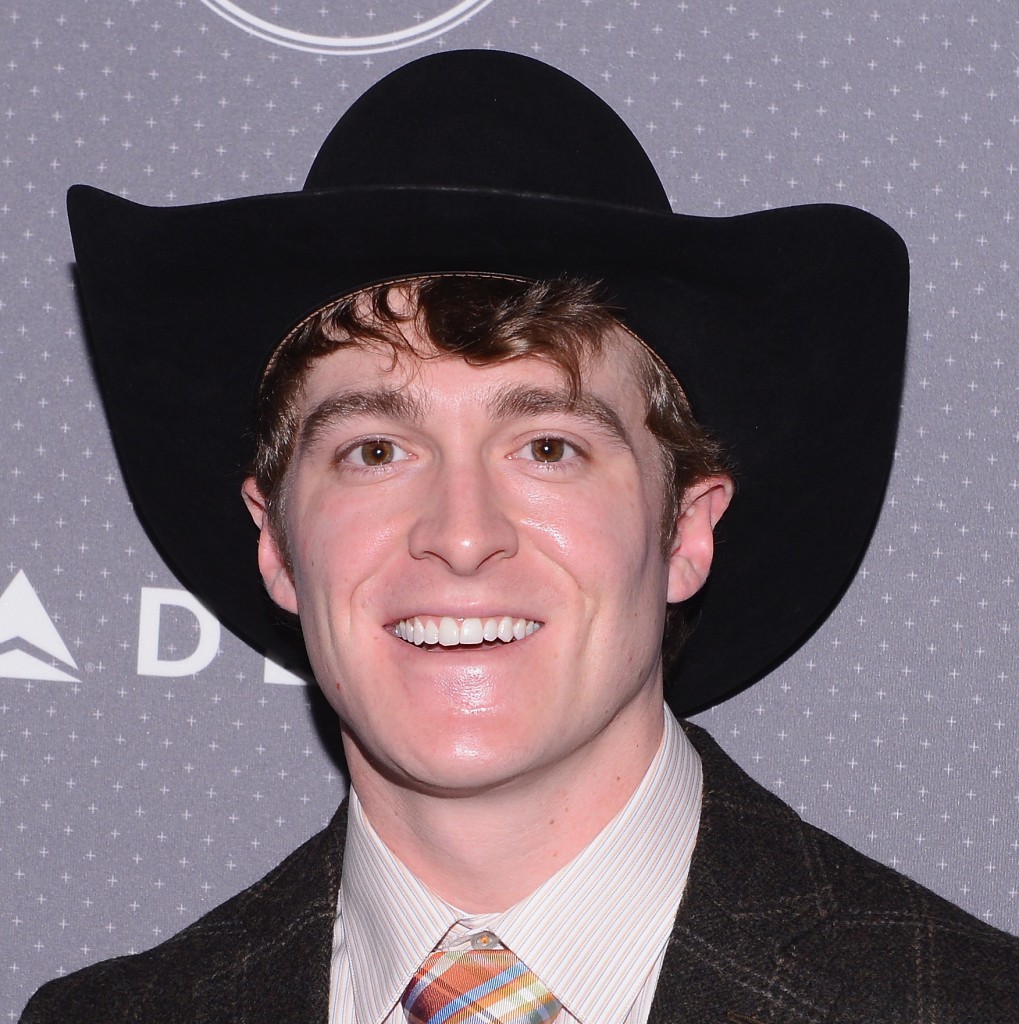 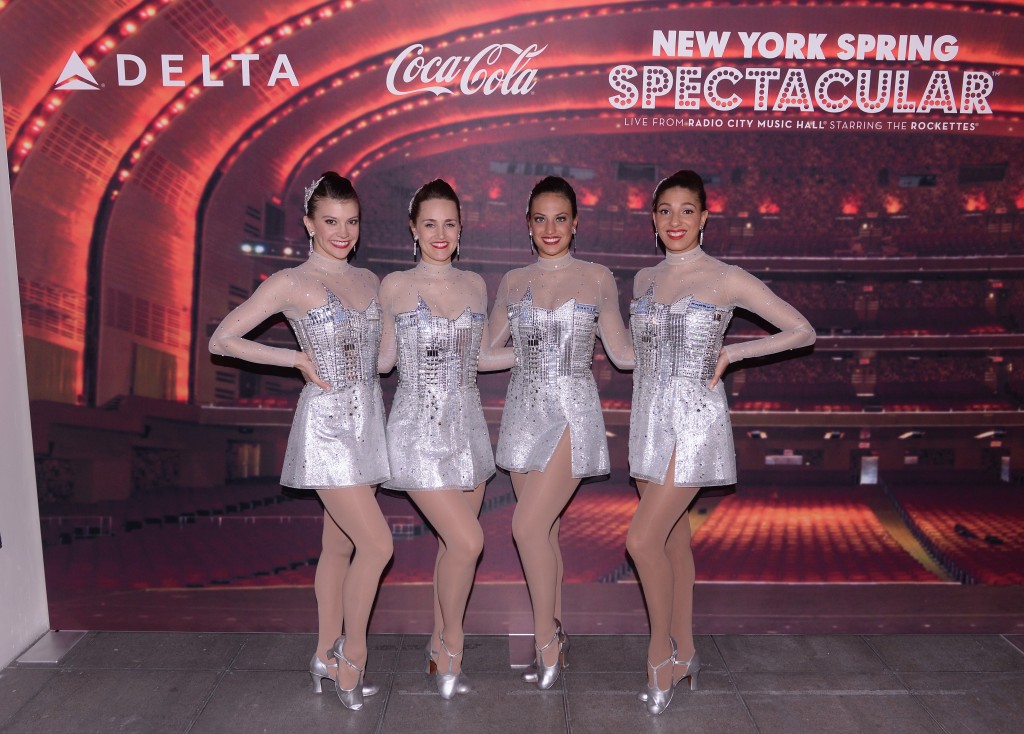 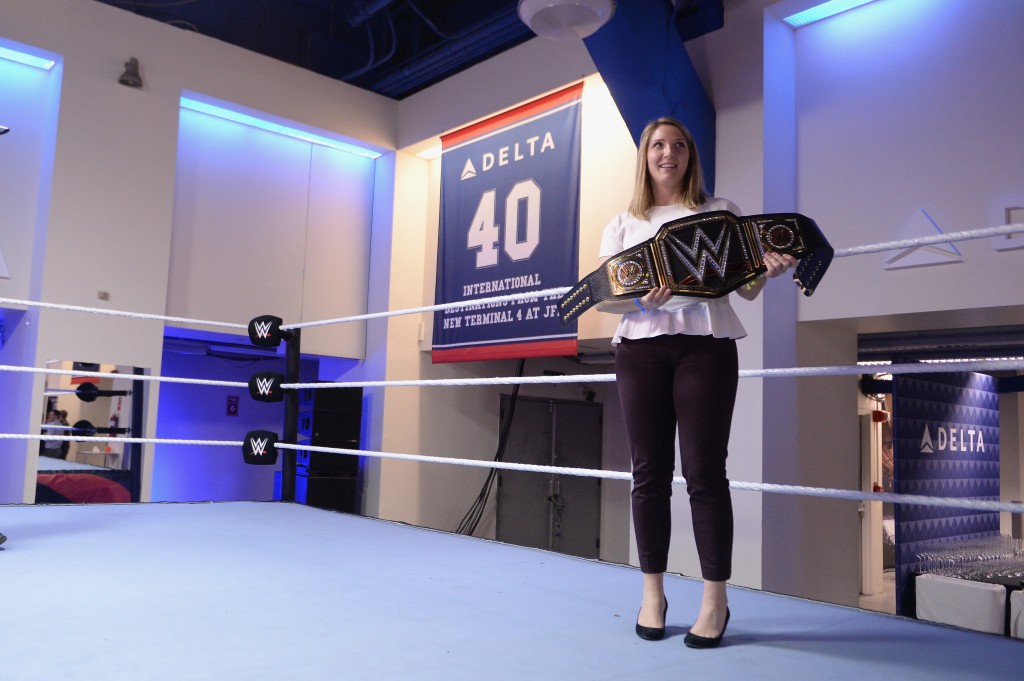 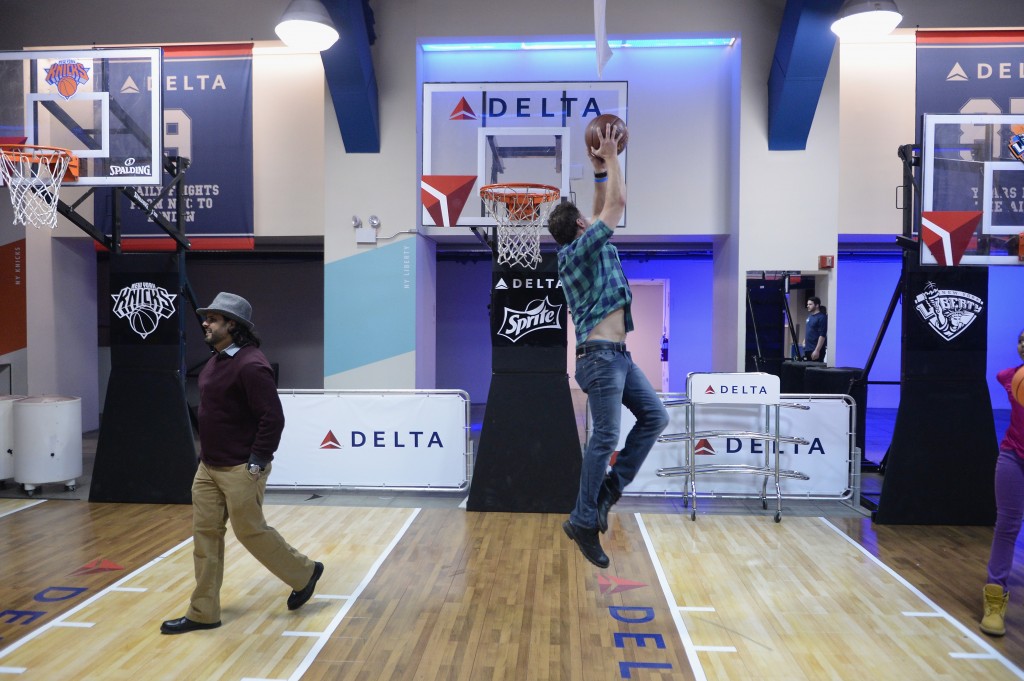 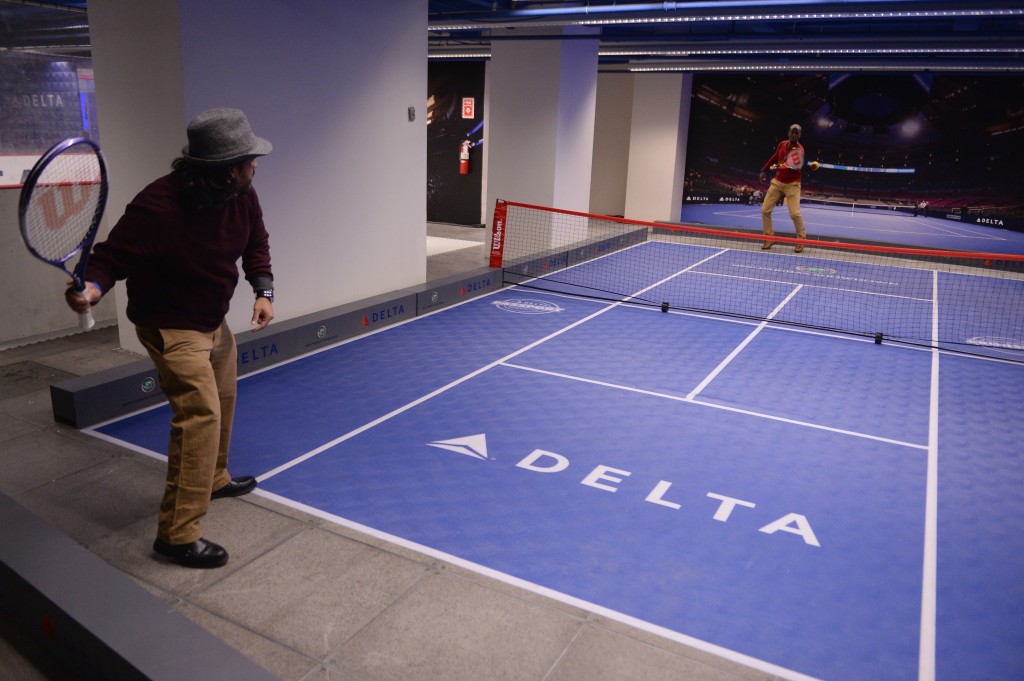 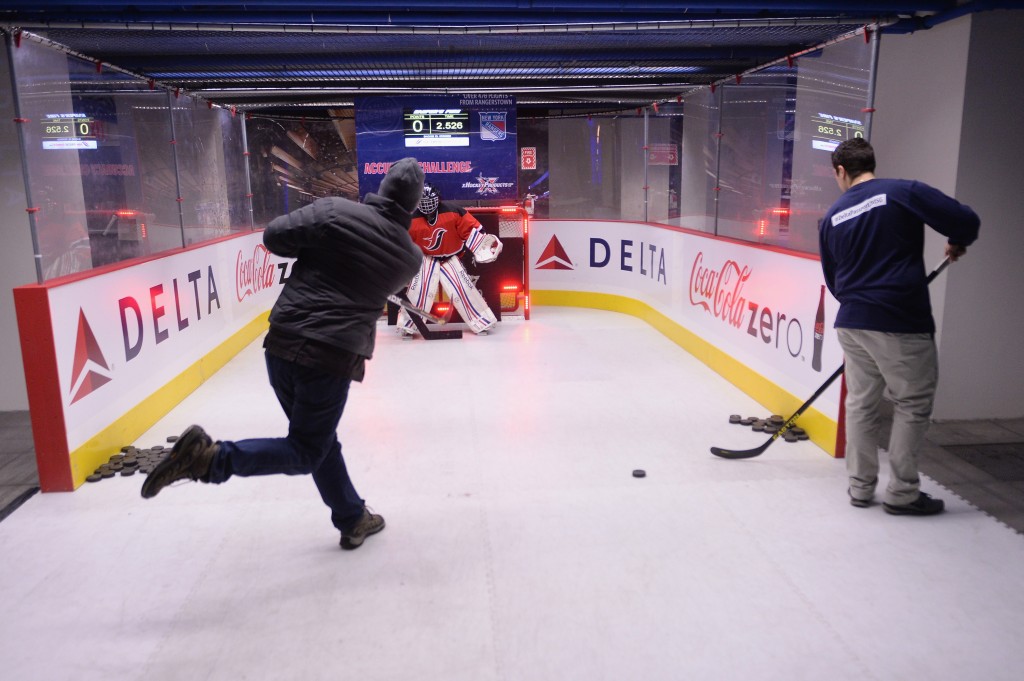