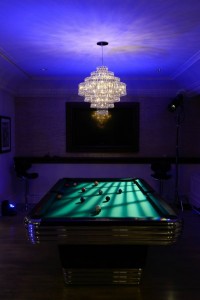 We’re proud to announce that Kelly Markus has joined DKC as Vice President of Production, heading up our new event marketing and production arm, DKC Incite.

Kelly brings more than 17 years of experience in marketing and production in consumer, corporate, entertainment and non-profit industries. Before joining DKC, Kelly served as Executive Producer for the event marketing and production firm Markus Daly Ryan, which was named BizBash’s ”Production Company to Watch” in 2012 for its work with clients including Coca-Cola, Univision, The New York Wine & Food Festival and Anheuser Busch. Bringing the client base and creative vision of Markus Daly Ryan to DKC, Kelly and her team will conceptualize and execute brand-building events of every size and scale.

“Our lifestyle division has experienced remarkable growth over the past several years, with a diverse and exciting roster of clients, and we’ve seen clients across the board embrace experiential marketing initiatives as an impactful way to engage with their audience. The launch of DKC Incite and the addition of Kelly to our team—providing smart, strategic event marketing and production services as well as brand-building programs—will enhance our core capabilities and create a major added value to our clients,” said Sean Cassidy, President of DKC. 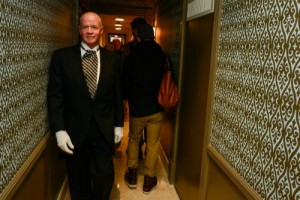 Kelly has already produced an event for DKC client The Carlton Hotel to showcase their newly renovated penthouse suites.