How to Make Your Influencer Campaign a Success 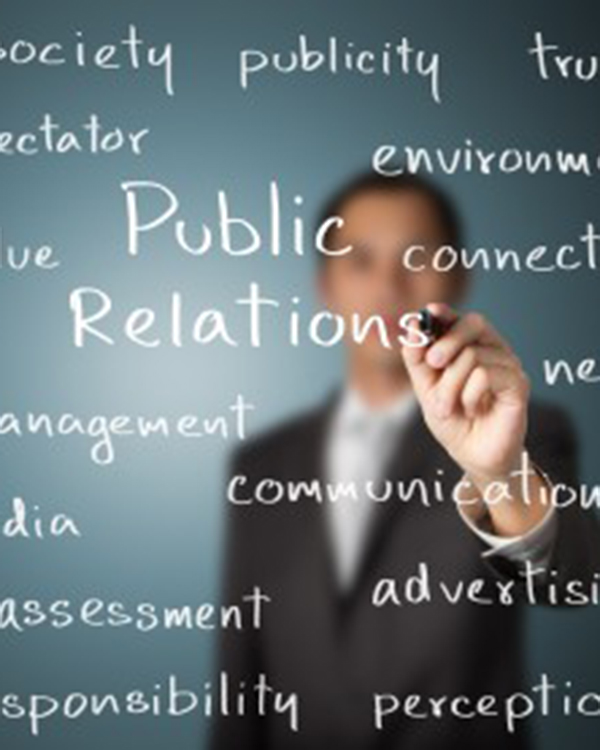 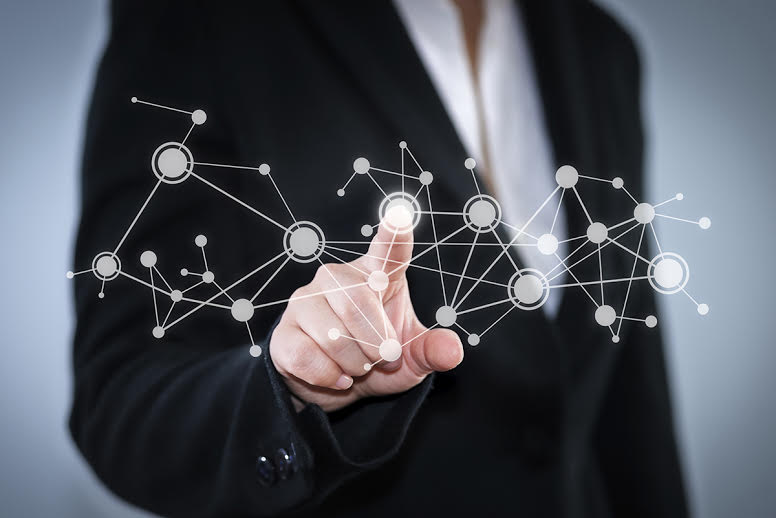 In the past, you were very likely to have a successful influencer campaign if a football star stood in front of a camera and said they loved your product. Things have since changed. Although influencer campaigns still have value, the way they are conducted has changed along with the stars.

Today’s influencer campaigns feature people who wouldn’t have been considered celebrities ten years ago. Such stars include bloggers, YouTube stars, Instagram curators, and Facebook mavens that have replaced TV and magazines for many demographics. Their voices are more authentic than formal advertising, and that makes their seal of approval on a brand all the more potent.

So how do you make the most of them?

For starters, understand their value. At DKC, we still talk to companies who don’t believe that bloggers and vloggers can really mobilize consumers. But the numbers are in, and they’re no slouch: influencer campaigns can return over $6.50 for every dollar spent. If the campaign is done well, that ROI starts right away. Influencers have daily, often hourly contact with their audiences in an almost friend-to-friend atmosphere. With these stars, the buzz about your product spreads at the speed of a share button.

For example, our client, New Balance, produced their first ever toning shoes for non runners. To help them market this, DKC Connect started a blogger relations campaign. Bloggers such as photographers, amatuer chefs, and mothers were given the shoes, flip cams, print materials, and gift cards for them to have experiences relevant to their blogs. An amatuer chef blogger could take trip to Chelsea Market in their new shoes and report the experience. This campaign was covered by New York Times, SheKnows.com, The Ellen DeGeneres Show, and a variety of other media sources. Thanks to this coverage, many made New Balance their brand of choice: bringing sales of over $1.5 billion

Influencer campaigns are the fastest growing online channel; therefore, marketers are spending more on them. Because of this, competition for the best influencers is strong and costs may rise. It’s more important than ever to choose influencers well and maximize what they can do for you.

Here are four tips to do just that:

1. Use audience to identify the right influencers. Many brands vet influencers only by the size of their following but don’t look closely at who makes it up. This is a recipe to for a campaign that falls flat. An inspirational male influencer, for example, might have a mainly female audience—or an audience much younger than he himself. Directly ask influencers what kind of person their typical follower is. At the same time, back up their assertions by browsing through their followers yourself.

2. Verify their following. Influencers know what sells, and what sells in the PR world is reach. Some will inflate their follower numbers by literally paying for comments, likes, and fans on social media. Take time to sleuth their site. How many of the comments seem to be from real people as opposed to thoughtless one-liners? How many of their Twitter followers have fleshed out accounts with profiles and past activity? You can even see if they have any past sponsors who re-upped for a second campaign. If so, it means they got value the first time.

3. Give up control. Well, maybe don’t give up all the control. But remember, these influencers are entrepreneurs who are succeeding in their field. That field depends on virality, and they’ve mastered it. It also depends on authenticity. So give them campaign ideas, but don’t hand them a script. Let them decide what form the content will take and what the message will be. Then support them in launching it. Part of why the New Balance campaign was successful was because we let the bloggers use their own experiences to communicate with their followers the way they wanted to. This provided a more authentic voice.

4. Go for numbers. In traditional celebrity campaigns, one superstar could drive the nation; however, that isn’t the case with today’s influencer campaigns. Instead, take a portfolio approach. Work with a variety of influencers and let them conspire on a campaign together. Alternately, give a small ad spend to each then ramp up the ones that perform well.

There are a variety of things to consider when deciding on an influencer for your campaign. At DKC, we know what questions to ask and where to look before we start an influencer campaign. We can help you spread your brand both online and off. Contact us and learn how we can put our skills and experience to use for your brand.