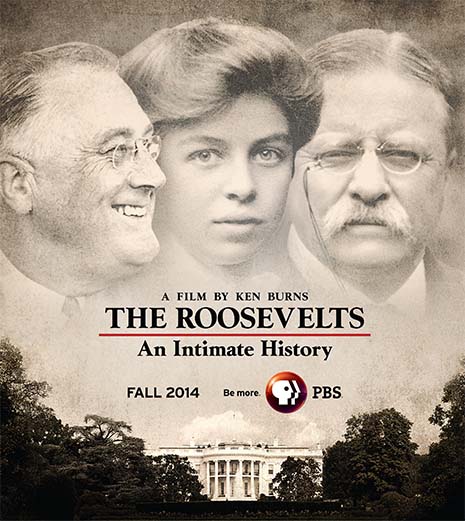 The Roosevelts public relations and outreach campaign was an astounding success. Over 11 million viewers tuned in on premiere night, and through media relations, strategic partnerships andevents, the campaign garnered over 4 billion impressions with a corresponding publicity value of morethan $345 million.The Roosevelts was the 3rd highest-rated Ken Burns film ever andproduced his best rating since 1997, reaching over 33 million viewers.

Roosevelt-related tourism also increased as a result of the publicity campaign, with a25% increase in visitors to the FDR National Historic Site in Hyde Park the week of the broadcast.