DKC helped tip-off NBA All-Star weekend in NYC in style with an exclusive media event celebrating the collaboration of our client New Era Capand NBA star Paul George. The event took place at Jay-Z’s heralded 40/40 Club in the Flatiron District, where media and invited guests were treated to an exclusive design session with George and New Era Cap designer Shawn Curtin. At the event, hosted by Sean Evans of Complex, George unveiled his exclusive Indiana Pacers New Era Cap collection and media were even given a first look at his new personal logo PG13 cap that will go in production later this year. In total, DKC generated over 430 million of earned media impressions for the event. Check out some of the photos from the event below! 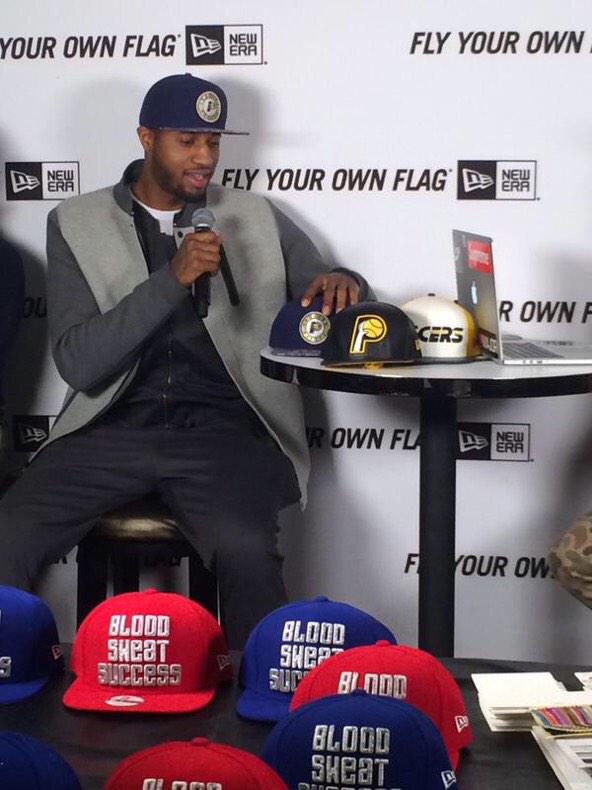 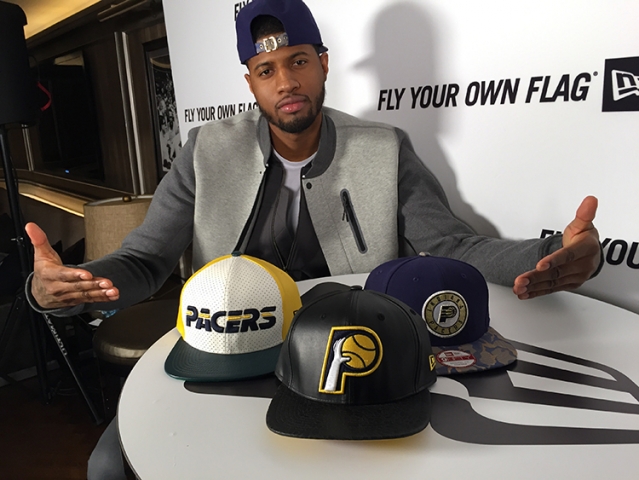 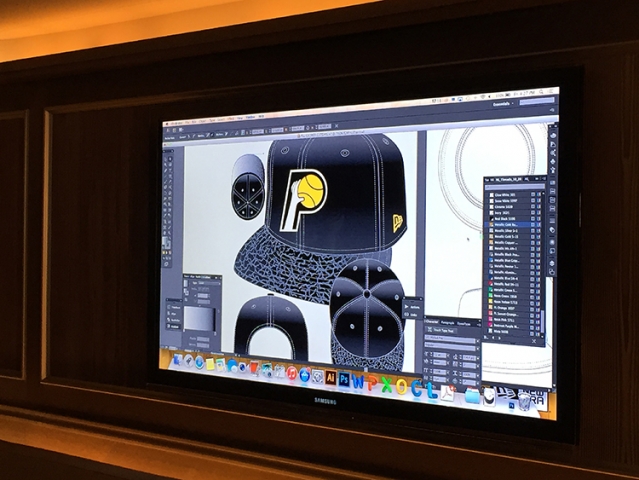 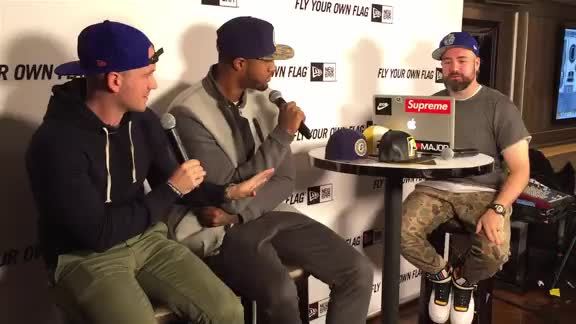 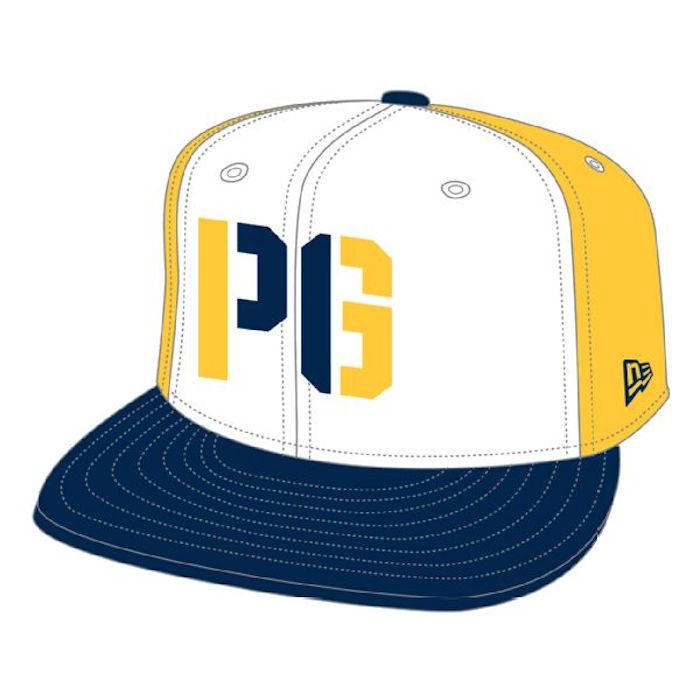