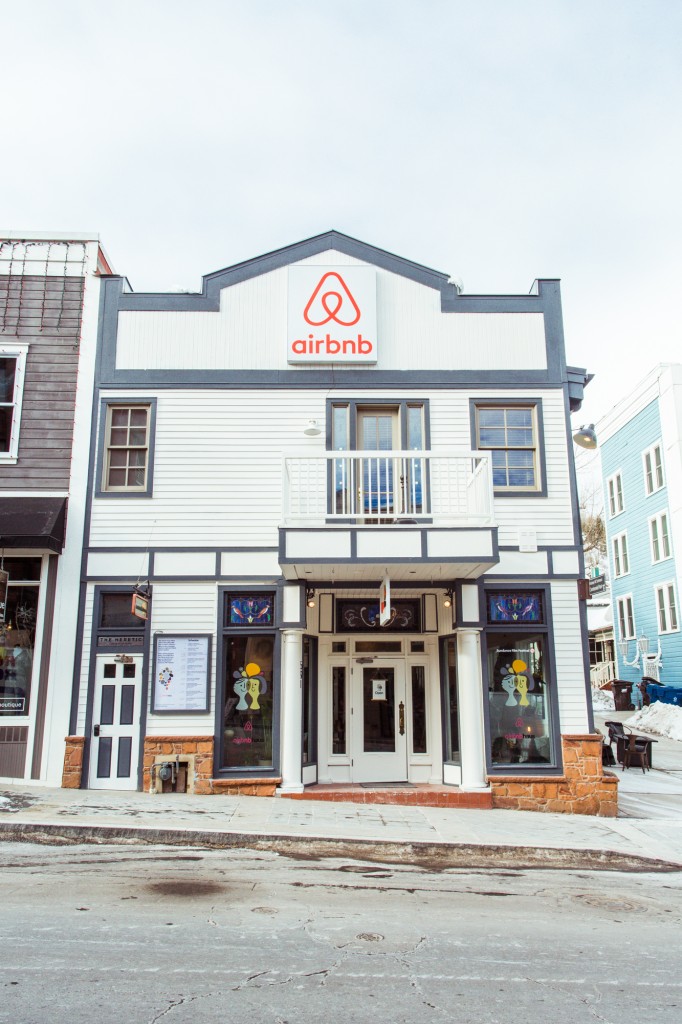 The Airbnb Haus was created as a space for guests to meet strangers and leave as friends.Airbnb invited guests to relax and enjoy a cup of hot coffee from San Francisco-based Four Barrel. 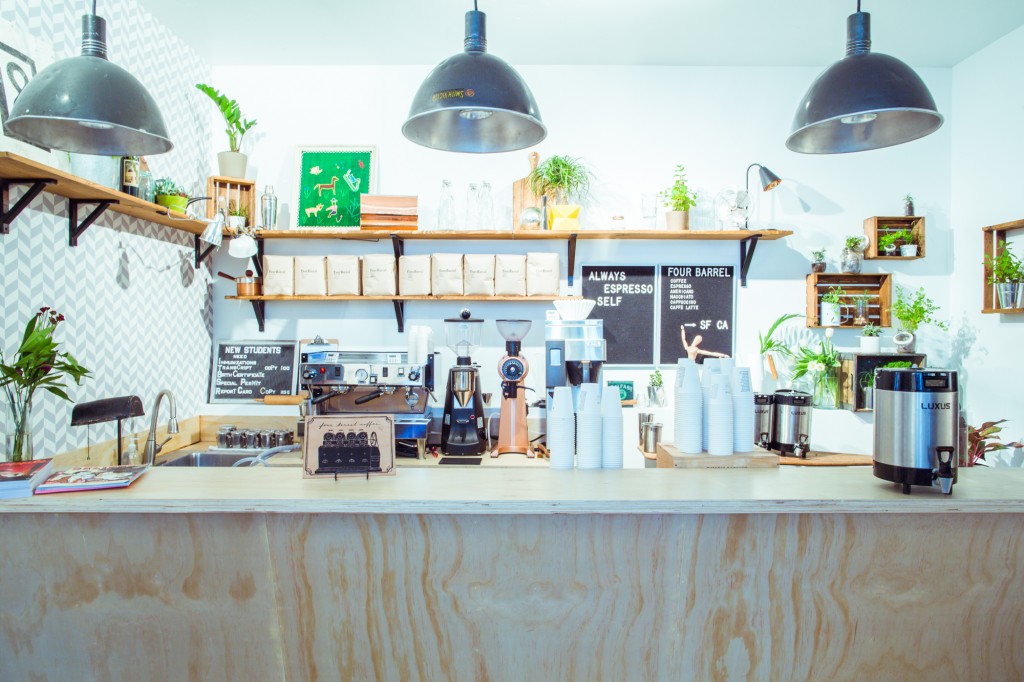 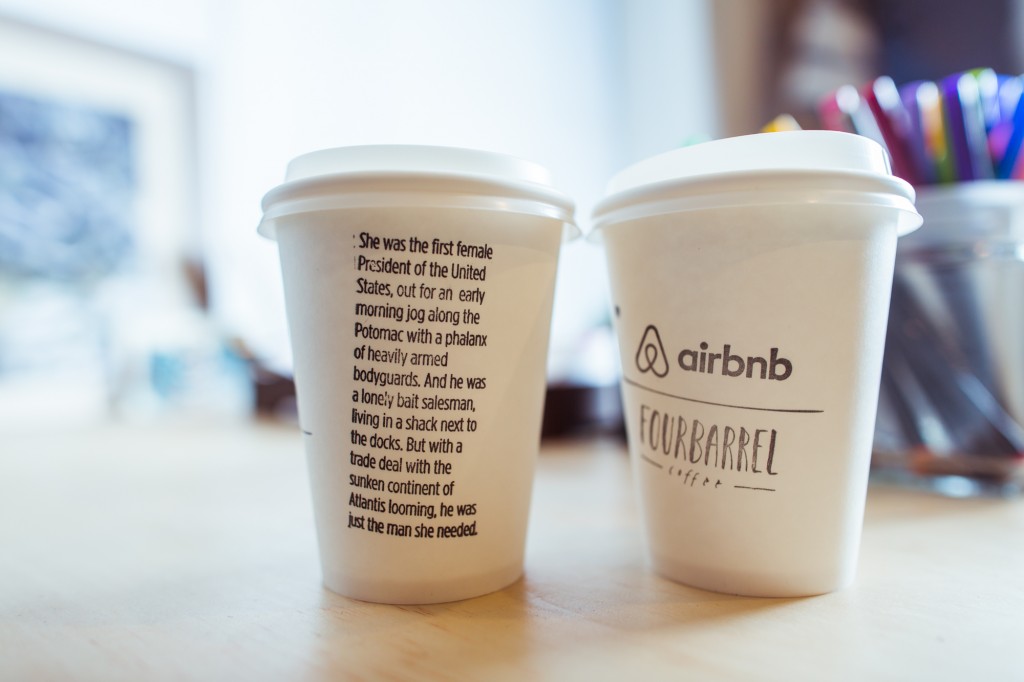