Remembering a Friend and Honoring His Achievements 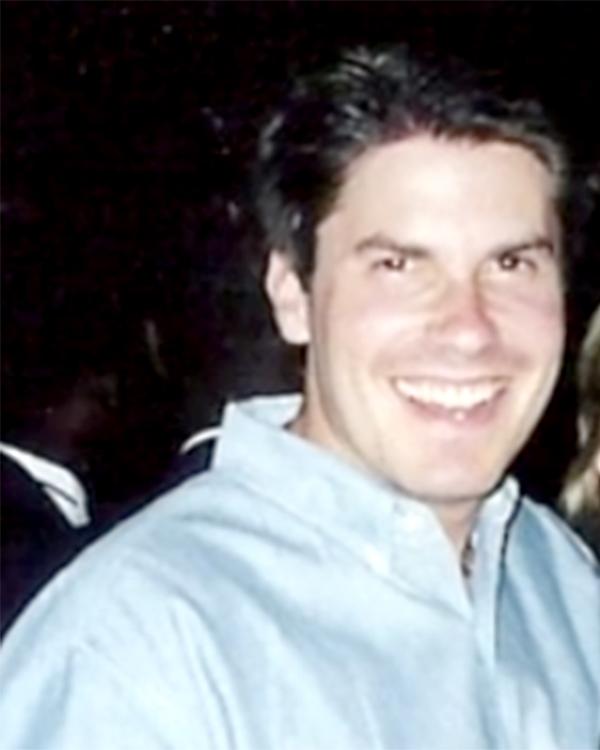 Fifteen years ago, DKC suffered a terrible loss when our friend and colleague Peter Seligman died in a tragic accident. A partner in our firm, he was only 30 years old with his whole life ahead of him.

Peter was a born leader and remarkable in many ways. His work ethic was unparalleled, and he could make anyone laugh. He was passionate about our profession and served his clients – which ranged from Jay Leno and Mike Tyson to Showtime and the National Football League – with the utmost dedication and skill.

Simply put, Peter was a PR natural. A graduate of the University of Wisconsin-Madison, he joined DKC in 1992, when the agency was just a year old, and was named partner in 1997. Leading our sports, entertainment and new media groups until his death in 2000, he was as versatile as he was intellectually curious.

Those of us here who had the good fortune to work beside him learned from the very best. He was a generous mentor who led by example. And even in tense situations, Peter’s million-dollar smile always made an appearance.

Of course, Peter was more than a colleague. He was a son, a friend and a fiancÃ©. His loss was devastating, and his absence is deeply felt to this day by those who knew him.

And while the recent anniversary is a sad reminder of how long he’s been gone, our memories of Peter are joyful. To commemorate his exemplary life, we reached out to people who were close to Peter – his colleagues, clients and friends – to reflect on what made him so special. We invite you to view the following tribute, created by our own very talented video production team, and hear from those who knew him best and see for yourself.

To honor Peter and all that he did and meant to DKC, we have established an award in his name, the Peter D. Seligman Award of Excellence. It will be awarded annually to the individual who delivers a truly outstanding performance and moves our business forward in a significant way. All employees with a minimum of one year of service from account executive to vice president are eligible for the award and any staff member can nominate a colleague.

A newly appointed Award Committee comprised of the firm’s managing directors will review the nominations, which are to be submitted by November 15 and to encompass a body of work performed between January 1 and November 1. The winner(s) will be announced at our annual holiday gathering.

He was taken from us much too soon, but we will be forever grateful for having known and worked with Peter. We’re better people and PR professionals for it. And we are gratified that his example will now inspire the next generation of professionals at DKC.