Throwback Thursday: The History of Jack Daniel’s and American Whiskey 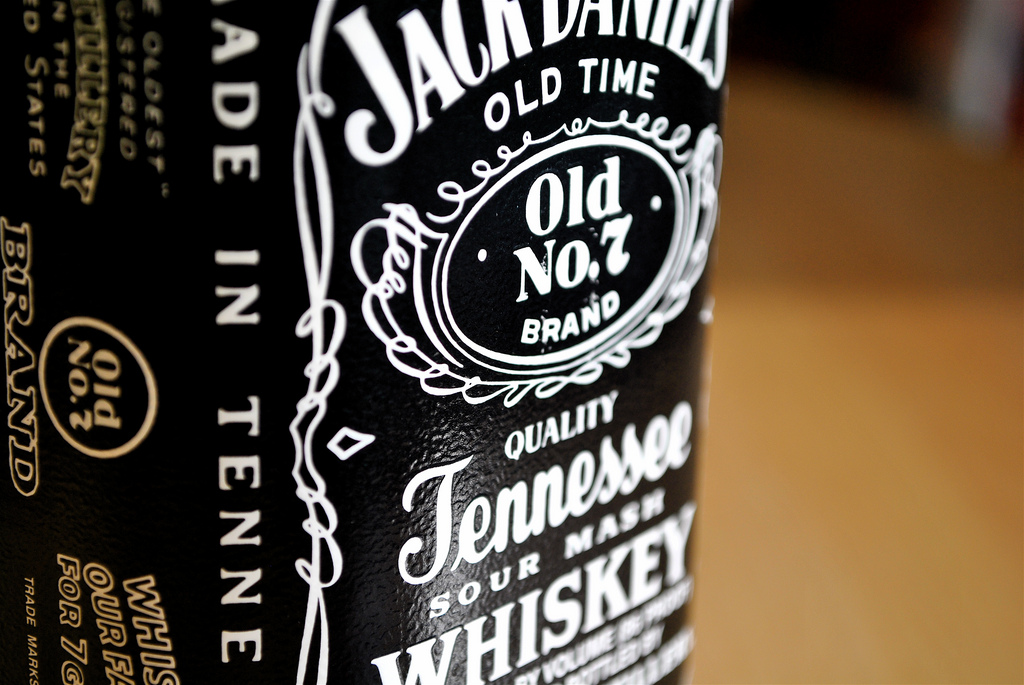 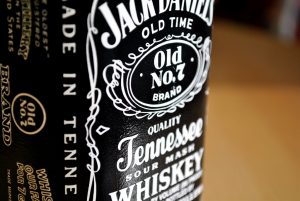 There is a reason that Jack Daniel’s is America’s most famous whiskey brand, and it has nothing to do with great marketing or dumb luck. Instead, Tennessee’s most-spirited spirit brand made their mark with one thing: quality. A dedication to producing a smoother, more consistent straight whiskey than competitors lead to positive word of mouth among notable celebrities and public figures.

But diving too deep into that story would skip out on the more interesting journey of Jack Daniels’ beginnings and the beginnings of American whiskey as a whole. To do the true tale of America’s favorite liquor justice, we should start at the beginning.

A Surplus of Both Corn and Time Creates an American Institution

According to the Distilled Spirits Council of the United States, the first American settlers wasted no time in finding ingredients to ferment and turn into potent potables. Once they (quickly) ran through their stores of English ale and spirits, they began to experiment with other substances that could produce the desired inebriating effects.

Corn was actually the first candidate of note, foreshadowing the important role it would later play in the distinctive flavor of American whiskeys. Other candidates for fermentation included elderberries, pumpkins, pears and honey, all of which were used to make flavored brews or aged into wine-like beverages.

Farmers throughout the colony practiced the art of distilling spirits from grain on a small scale. Many of them were faced with the prospect of losing any extra grains they had harvested to spoilage. Since beer could not last an entire winter, distilled spirits became a more practical alternative.

Sealing the beverage in large oak barrels made long-term storage possible, with the added benefit of the wood lending a unique flavor and characteristic amber color. Whether they knew it or not, these enterprising farmers had invented America’s signature liquor in their own backyards.

Sale, Profit and the Beginnings of the Famous Jack Daniels

Farmers quickly discovered that their surplus corn could be turned into a handsome profit through the sale of unwanted whiskey barrels. “A bushel of corn made about three gallons and was worth more in liquid form,” writes the official Colonial Williamsburg website. 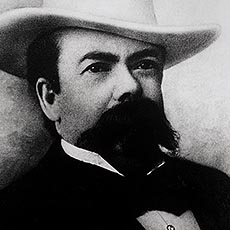 This practice continued well into the American Civil War and its aftermath. At that time, a young orphan known as Jasper Newton “Jack” Daniel decided to run away from his caregiver and took up with a local moonshine distiller and part-time preacher named Dan Call. Call originally manufactured moonshine on a small scale, but the diminutive “Jack” Daniel had bigger ambitions, choosing to register the operation as a licensed distillery.

Jack continued to grow his business until he was the second-most popular distillery in his county. He differentiated his product from competitors’ by using only the finest grains and spring water obtained on his property. Then, he would extract harsh impurities by mellowing the distilled product through ten feet of sugar maple charcoal, which was changed out frequently as a quality control measure. This dedication to quality earned the Daniel’s brand a quiet but strong word-of-mouth reputation, culminating in a victory at the 1904 St. Louis World’s Fair as the finest whiskey in the world.

A Step Up Thanks to Ol’ Blue Eyes

Despite Jack Daniel’s stellar reputation among connoisseurs and societal elites, it did not gain national renown until the publication of a 1951 Fortune article touting its celebrity among the likes of Winston Churchill, Ava Gardner, Jackie Gleason and Frank Sinatra. Sinatra was even said to have raised a bottle of Jack Daniels during some of his concerts, calling it “the nectar of the gods.” 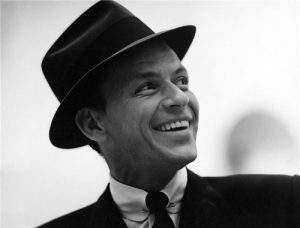 When Fortune’s article was released, Jack Daniel’s exploded in popularity, so much so that the company found it impossible to keep up with demand. “The sales representatives would literally go into an establishment and let them know how many bottles or cases they could have,” says brand historian Nelson Eddy.

This shortage continued until the mid 70’s when the original distillery was torn down and replaced with a more modern version capable of quenching the world’s thirst for the finest American whiskey. The brand had gone from selling a mere 150,000 cases in 1955 to over 11 million cases of the black-label “Old No. 7” version in 2013, and they likely have a long way to go yet.

So on behalf of legends like Sinatra, Keith Richards and Motörhead’s Lemmy, we salute you, Jack, for carrying on an American tradition several centuries strong.

The First Jack Daniels Square Bottle Was Produced in 1897. Here’s What Else Happened That Year: