Why We Must Support ‘Soldier On’ 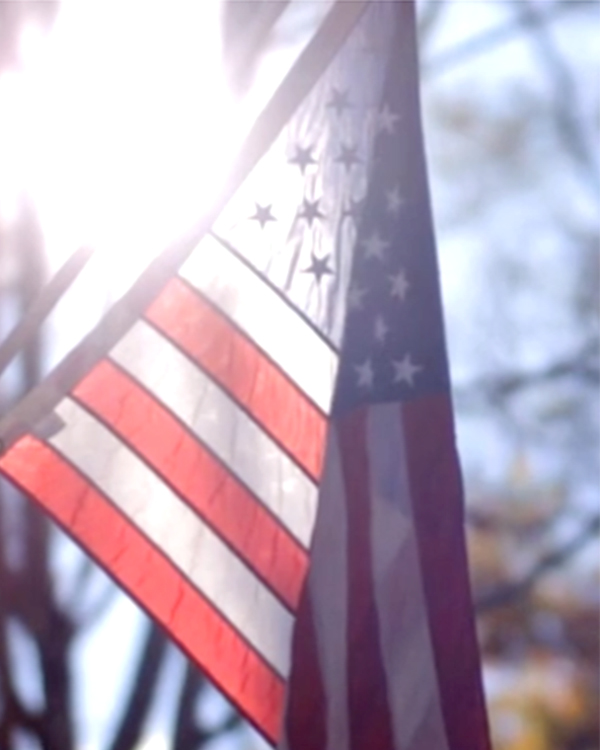 The past few days much of the news coverage has been focused of the highly controversial remarks made byDonald Trump about U.S. Sen. John McCain. As vitriolic and, yes, vile, Trump’s comments were, they did bring front of mind a question that I’ve often pondered: What constitutes a hero?

For some, it is the hometown baseball player who leads his team to World Series victory and the team of young women who captivated an entire nation whilecapturing the World Cupunder our country’s flag. For others, it is that special teacher or mentor whose guidance and compassion set us on the road to professional and personal success. For some, it is the business, civic or community leader who puts aside partisanship and personal gain and stands up for what’s right and just. And for others, it is our Mom or our Dad, who provides for all our needs and gives us unconditional love and support as we strive to realize our dreams.

All of those individuals are, in their own way, heroes. But, it is also my abiding conviction that any man or woman who puts on one of our nation’s military uniforms and fights to preserve and propagate the freedoms and values we so cherish has rightfully earned the moniker ”hero.”

Yet, far too often these courageous and selfless individuals are forgotten and marginalized heroes. Consider that every day in America there are more than 50,000 veterans who are homeless and another 1.4 million who are at risk of being homeless.Consider that 70% of homeless veterans struggle with substance abuse and 50% experience debilitating mental health issues such as PTSD. Consider that 10% of the nation’s homeless veterans are female, many of whom are single parents of young children and many of whom are also victims of sexual assault. Consider that one year after the Veterans Administration hospital scandal erupted, and despite millions of dollars being poured into overhaul the system, the waiting lists of one month or more to see a VA hospital doctor is now 50% higher than at the height of last year’s crisis. Consider that only about one-third of veterans are actually being served by the VA, the country’s largest system of veterans assistance.

Veterans in need of homes, counseling and understanding are finally finding comfort and support, as well as places to live, thanks to a number of life-changing nonprofit organizations DKC is privileged to represent, most notablySoldier On. This organization, the largest provider east of the Mississippi of services and programs to transition homeless military veterans into permanent housing and reintegration back into society through a unique holistic approach, asked DKC to put together a presentation to spotlight its incredibly important work to several of the nation’s largest corporations, with the goal of securing major financial support. Knowing that Soldier On had one shot to make a lasting impression, we recommended a brief video and leave-behind brochure that would show Soldier On and all it represents in the best light – through the voices and stories of the homeless veterans themselves. Despite having only had a week to write and produce a story board/script/video and draft copy and produce the brochure, the results speak for themselves. The video – which was shot over the course of one day – is both heart-wrenching and informative, and is beautifully supported by the brochure.

This is DKC at its finest – being able to work for a cause so essential to ensuring that those who have served our country are treated with the respect, dignity, and admiration they deserve and are never marginalized or forgotten. They are heroes in every sense of the word.