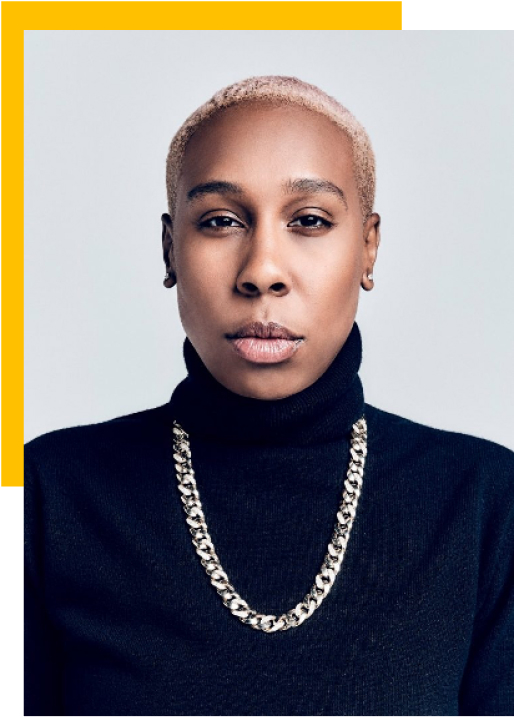 Indeed wanted to create a initiative to help provide employment and exposure opportunities for BIPOC filmmakers & storytellers around the theme of the meaning of work, and the idea that jobs change us all. DKCulture was tapped to work with Indeed to develop the “Rising Voices” program into a impact program that was media worthy.

DKC worked with Indeed to help bring in Emmy Award-winning writer, creator and actor Lena Waithe and her company Hillman Grad Productions to elevate the initiative which showcases the power of how jobs change our world. DKCulture worked with Indeed and Lena Waithe to create moments to make the campaign a sustaining initiative throughout the year, culminating in a showcase for the filmmaker finalists at Tribeca Film Festival.

Rising Voices turned out to be a huge success with media placements in strategic outlets such as The Hollywood Reporter, Deadline, Essence, Black Enterprise, IndieWire and AdAge. In total, the program received more than 2 billion media impressions through more than 60 media placements that varied from the program announcement, 10 finalists, and the Tribeca Film Festival premiere. 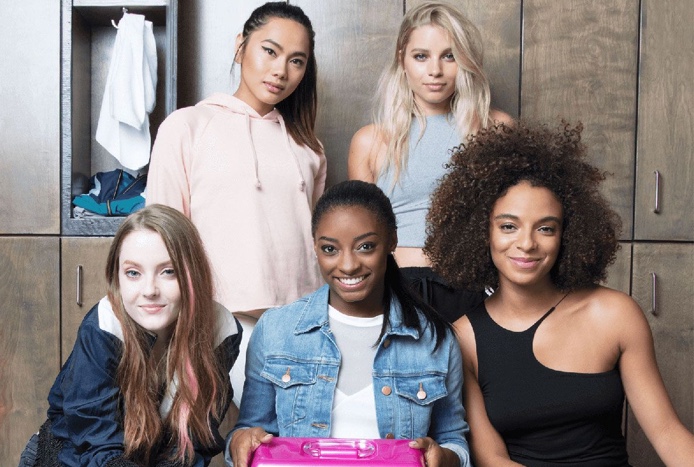